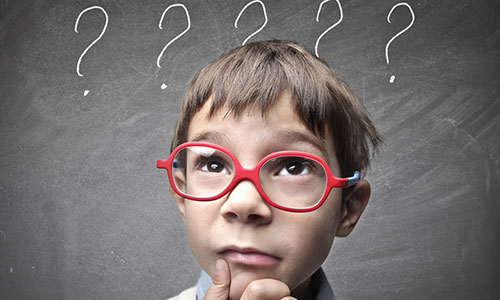 of what is personally relevant. The study, done by the Stanford School of Medicine, found that the strength of connections between those areas can predict that child’s social communication abilities. This preference for the mother’s voice, which can quickly activate multiple brain regions, was already seen in a previous study where

1-day-old babies sucked harder on their pacifiers when hearing their mother’s voice, as opposed to the voice of another woman. These results provide insights into communication problems in children with autism, which the researchers plan to investigate next.